5 potential transfer targets that Swansea City could sign in January 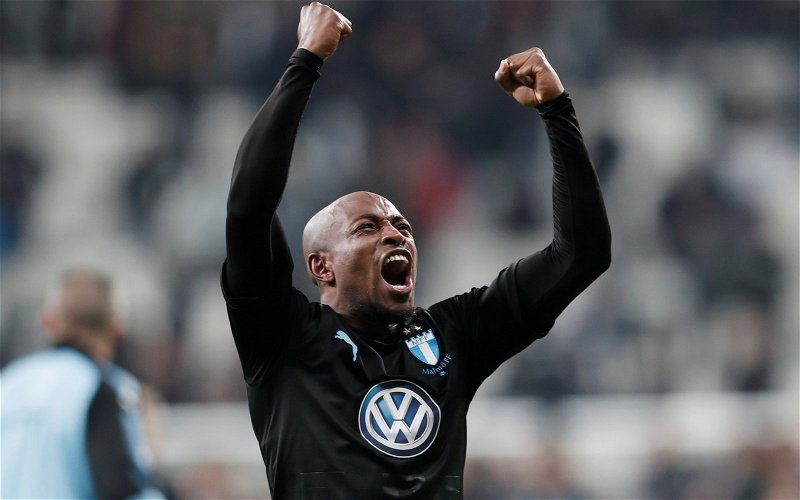 It’s no secret that funds have been limited for Graham Potter and the Swans, since their relegation in 17/18 with the American owners, Steve Kaplan and Jason Levien, not willing to spend big and jeopardise the long-term future of the club.

Despite this, the infamous fire sale on deadline day earlier this year which saw key personnel such as Jordan Ayew, Sam Clucas and Jordi Amat all leave SA1, means that the squad is very much in need of some January additions.

In this article, we’ll be taking a look at 5 players that Swansea should bring in during the window, that will bolster the squad on a very limited shoestring budget.

A man heavily tipped for a move to SA1 is Ayr United striker Lawrence Shankland. The prolific Scotsman have been on fire this season in the Scottish championship, with 18 goals in just 18 games. Shankland could be exactly what the swans need – a striker who knows where the net is.

Shankland would certainly add some bite to the Swansea attack and at 23 years of age, still has plenty of time to develop.

It’s been reported in Scotland that Ayr have already rejected a £200k offer from the Jacks and are reportedly holding out for an achievable £500k. Let’s hope this one gets over the line. 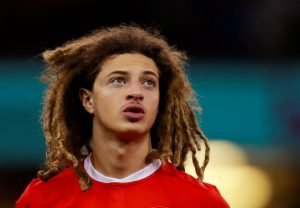 As already mentioned, the fire sale on deadline has left our squad looking very thin in certain positions, none more so than at centre-half.

The irrational sales of Federico Fernandez and Jordi Amat left the Swans with only one senior centre-half.

Although Cameron Carter-Vickers has since joined the club on loan and Joe Rodon has made the step up from the under-23s superbly, the Swans are still in need of another centre-half.

Ethan Ampadu may be the perfect man for the swans to fill this gap. The 18-year-old Welsh international could well be loaned out by Chelsea in order to gain experience in the senior game and Ethan would certainly fit Swansea ethos, possessing great ball playing ability.

Ampadu also offers versatility to Potter as he is comfortable at stepping up into the midfield. Therefore, Ampadu may be the perfect loan signing for Graham Potter and his thin squad. 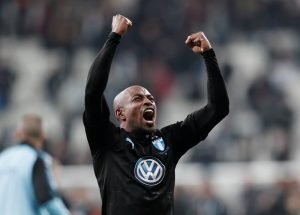 Another man tipped for a move to SA1 is Comoros international Fouad Bachirou.

Reports from Sweden claim that Potter is ready to bring Bachirou to the Swans where they can link up together again, after already working together at Ostersunds to great success.

The 28-year-old holding midfielder has since joined Swedish giants Malmo and has performed very well so far this season achieving around a 90% pass accuracy and a great defensive output.

Fotbolltransfers.com report that both the Swans and Brentford are keen on bringing Bachirou to the Championship. However, Malmo, with strong finances and no real need to sell may leave the transfer in doubt. Watch this space.

Malmo's Bachirou sounds like a possible target, Potter will know about him as he plays in Sweden's Allsvenskan but I do wonder if he's out of our price range.